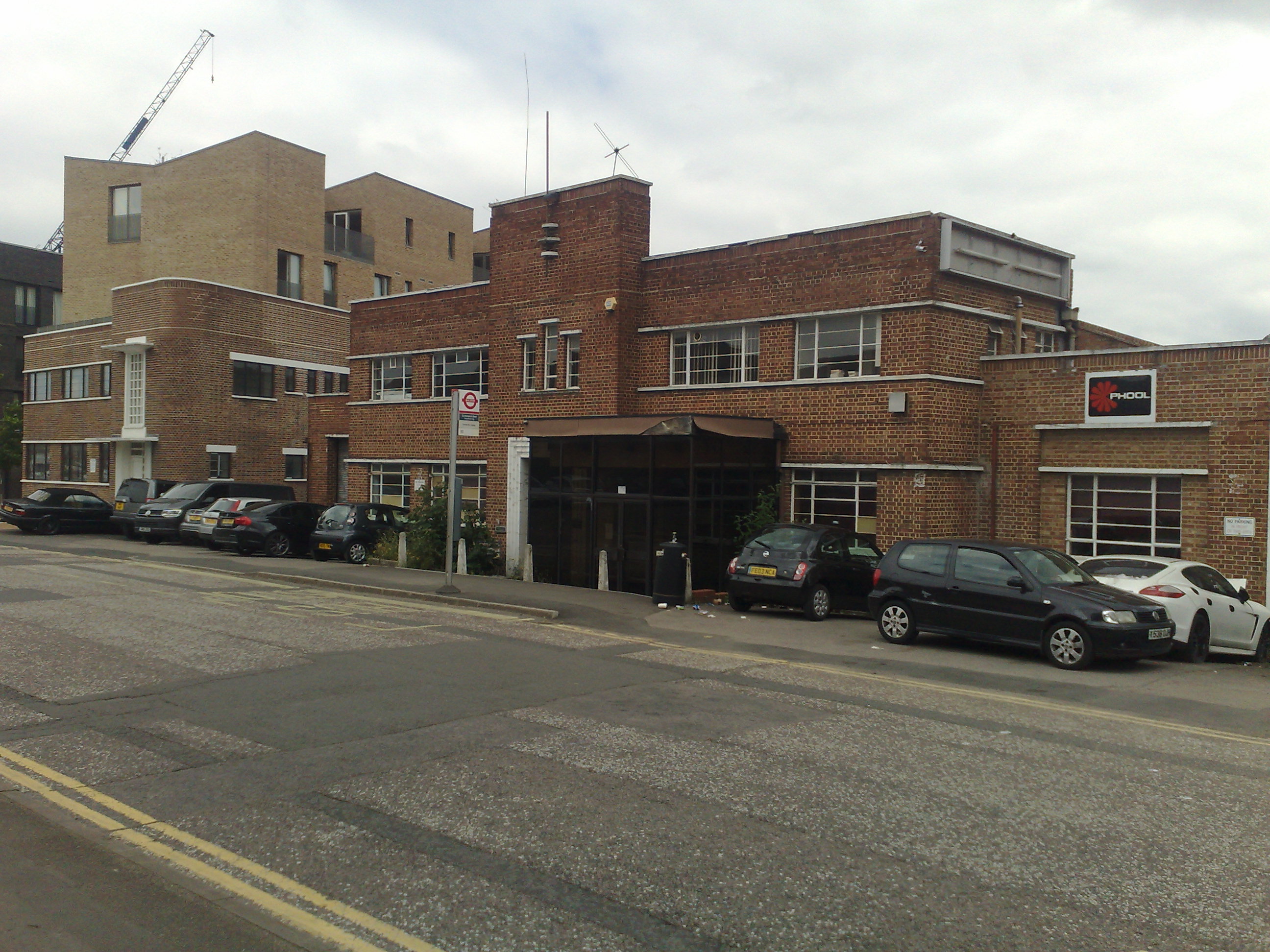 Monarch Commercial sold a very tricky industrial site on Commerce Road in Brentford to a London based developer for £6.5 Million.

1 Commerce Road in Brentford, was abandoned for many years and in need of some serious work. It was previously owner occupied by Phool Fashions and run as a successful textiles business. Since the closure of their business many years ago, the property remained empty and was neglected. With an asbestos roof, major disrepair, lack of utilities and Japanese Knot-weed, it wasn’t the easiest site to sell. Monarch Commercial managed to work through all the issues with the purchaser and strike a deal.

The London based developers are in the process of developing the site into a residential scheme consisting of a range of apartments.

© 2022 Monarch Commercial. All rights reserved.
We use cookies to ensure that we give you the best experience on our website. If you continue to use this site we will assume that you are happy with it.AcceptRead more